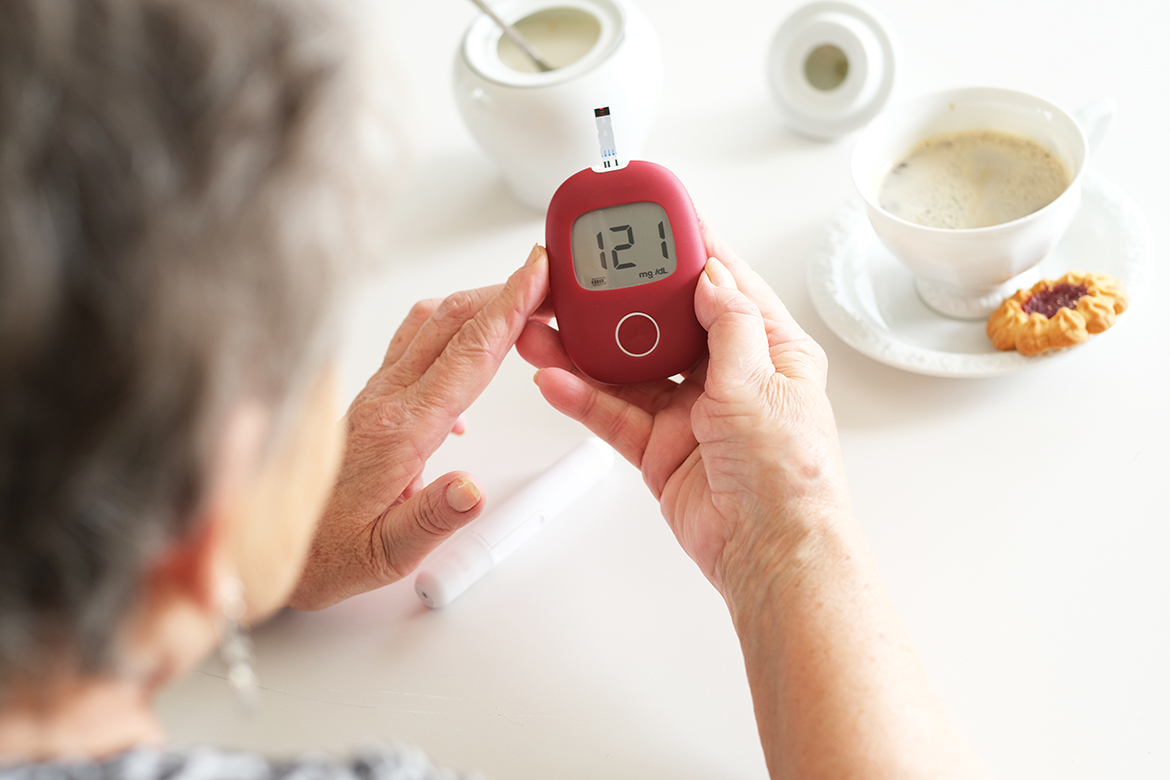 When it comes to coffee news that doesn’t relate specifically to the specialty coffee industry, there are generally two modes: articles about coffee being good/bad for you and stories about new uses for coffee, primarily coffee waste. Today’s news is both. A new study has finds that compounds in coffee chaff and husks can help prevent chronic illnesses associated with obesity, including type-2 diabetes and inflammation.

As reported by Slash Gear, the findings the result of a recent study from researchers at the University of Illinois College of Agricultural, Consumer and Environmental Sciences. For the study, researchers extracted two phenolic compounds called gallic acid and protocatechuic acid from coffee chaff and husks, two byproducts of coffee production that end up in the waste bin (or at best the compost pile, though on top of ice cream is a strong second). The extracted compounds were then on fat cells from mice, where they were found to “boost insulin sensitivity, improve the cells’ ability to absorb glucose, and reduce the inflammation caused by fat.”

This is potentially good news for type-2 diabetes sufferers.  The disease can be brought on by reduced glucose absorption and lowered insulin sensitivity, two things which the coffee extracts were shown to have a direct, positive impact on.

According to the article, excess body fat can also cause inflammation that in turn may lead to the “development of cardiovascular diseases, autoimmune issues, and a variety of other problems.” The study found the coffee compounds to have anti-inflammatory properties, which could curb effects.

While still in need of more testing, the findings are positive not just for those suffering from the negative effects of obesity, but for the world at large. Slash Gear notes that more than one million tons of husks and tens of thousands of tons of chaff are produced—and normally discarded—every year as part of coffee production. These revelations could find a potential large scale use for the byproducts, one that turns them from waste into wanted.