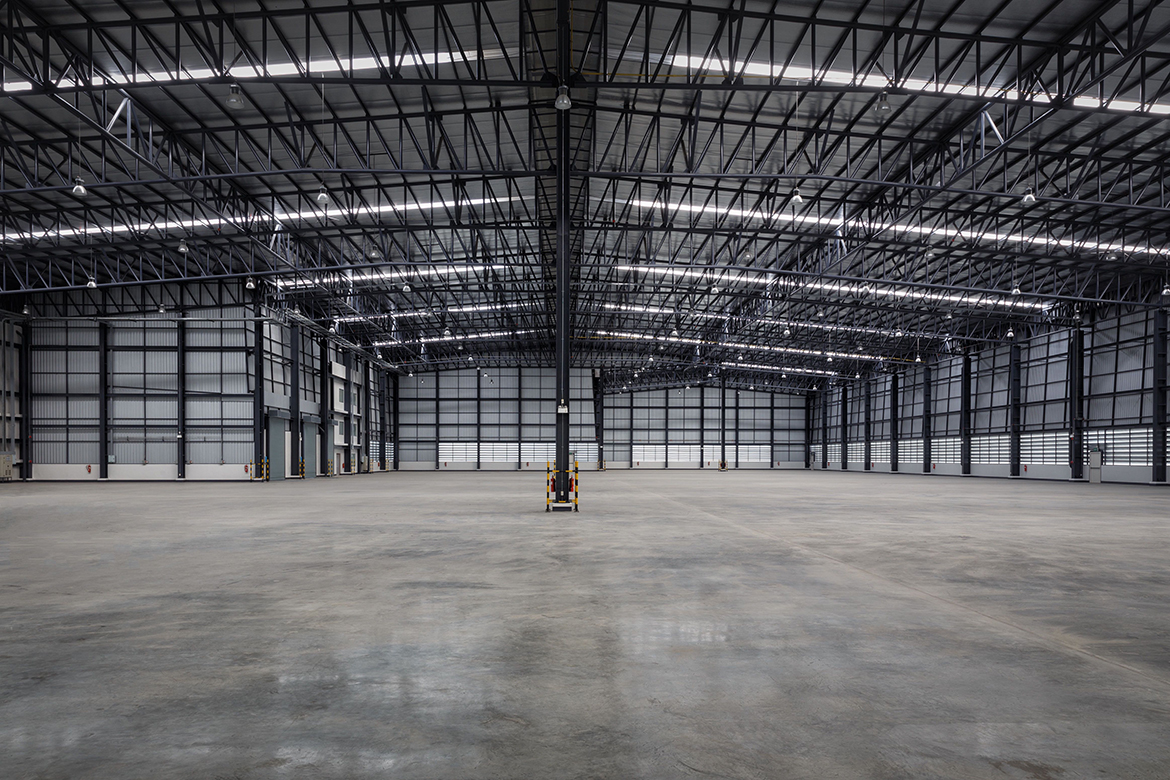 Brazil’s Largest Arabica Producer Has Run Out Of Coffee

When writing about the price crisis on the commodities market, the reliable refrain we see on social media from the free-market capitalist is always, “bUt SuPpLy AnD dEmAnD.” It’s a fairly jejune argument that doesn’t really take into consideration large companies’ roles in creating an artificially low price-point from which they are now benefitting at the expense of the coffee farmers. Never mind that this fawning over the most basic principle as the economic end-all-be-all in no way justifies paying below the cost of production.

But supply and demand is nonetheless the reason given, and normally it is in relation to the bumper crop Brazil had over the past year or so. Brazil has produced so much coffee, the argument goes, that it is driving down the price of all coffee to bargain basement prices. They (and every other coffee farmer) are victims of their own success.

There’s a problem with this argument, though. Brazil is running out of coffee.

As reported by Bloomberg, Brazil’s largest grower and shipper of arabica, Cooxupe, it no longer has any coffee to fill new orders, “countering the steady drumbeat of ample supply that has sent prices to 13-year lows.” According to the article, Cooxupe estimated producing 5.7 million bags of arabica this year but has to date only taken in 4.9 million bags.

“Funds are overselling coffee in New York while in the physical market there’s no more supplies and demand has been strong,” Lucio Dias, commercial director at Minas Gerais-based cooperative Cooxupe, said by telephone. “We don’t know where the world will get coffee in the next six months.”

Other exporters aren’t feeling the same squeeze Cooxupe is just yet. Exporter Dinamo states that their Minas Gerais-based warehouses still have lots of coffee to spare. But one employee at Dinamo states that if the current rate of shipments continues, there will be “a more significant depletion in inventories in the second quarter of next year before the new harvest.”

Even with the abnormally high yield, other factors may decreasing supply for the year. As Bloomberg notes, bad weather in the first quarter of the year ‘hurt bean development while exports were strong just as the current crop entered into the lower-yielding half of a biennial cycle,” all the while Brazilian farmers are holding onto more of their own crops due to the low prices they could fetch as well as lower interest rates.

Currently, the price of coffee on the commodities market sits at $.95 after briefly eclipsing the one-dollar mark. In the bizarro world where supply-and-demand is paramount, this dearth of on-hand coffee would be a great thing for producers. Now their coffees could fetch a much higher price—hopefully one that earns them a livable wage—since it is growing scarce because, y’know, SuPpLy AnD dEmAnD. But of course, that won’t happen. Prices are $.20 lower than they were this time last year. Concerns about depleting supplies in the face of continually increasing demand hasn’t driven up the price. It’s almost as if something other than supply-and-demand is causing the immorally low prices. Weird.

The post Brazil’s Largest Arabica Producer Has Run Out Of Coffee appeared first on Sprudge.